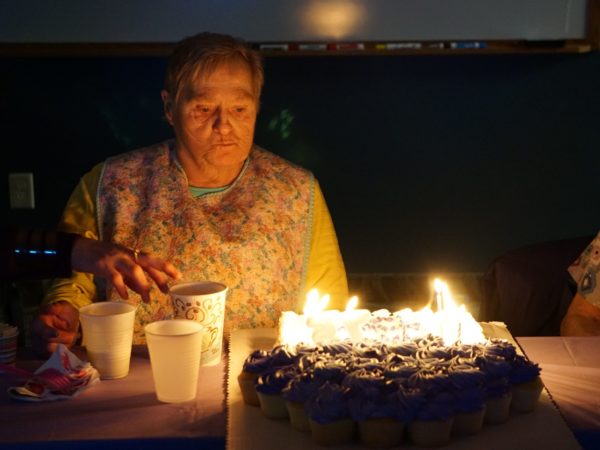 Carol celebrated her 75th birthday this year! She started the day off with her favorite food…WAFFLES! Next, she went to the Cardinal office for her birthday party. She was joined by her daughter, cousin, and aunt, along with her housemates, staff members, other cardinal clients, and staff from Wellner. Carol enjoyed a meat and cheese tray, fruit salad, and virgin grasshoppers. To top everything off, there was a cupcake shaped cupcake cake with purple frosting. Carol was overjoyed to see the cake and blow out the candles. After the party, Carol went out to eat with her daughter and spoke with her brother over the phone. The next day, Carol stated that the party was the best birthday party she ever had. 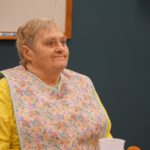 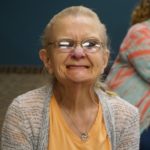 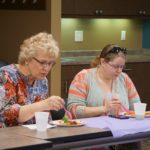 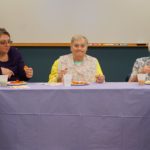 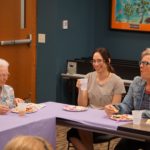 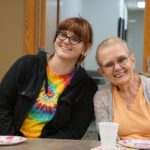 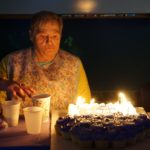 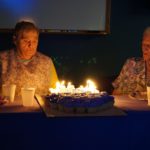 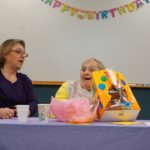 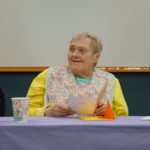 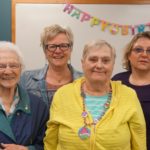