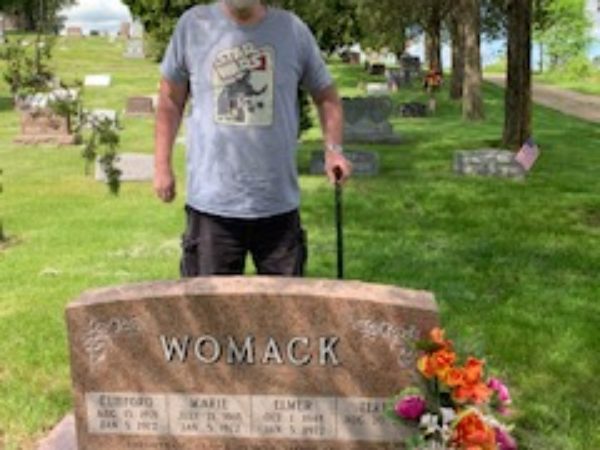 Over the Memorial holiday weekend  Terry and Gina headed out to Holmen, WI to visit the gravesites of his parents and youngest brother.  Terry’s parents and brother, Elmer died from a gas leak on Jan. 5th, 1972.  His brother was only 19 years old at the time.  Terry’s dad was also a World War 2 vet so he was very happy to see the American flag by his Memorial stone.  We had a great time and Terry talked about his past and his parents and his brother. 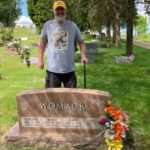 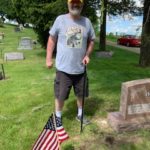 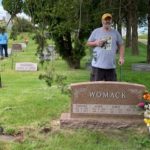