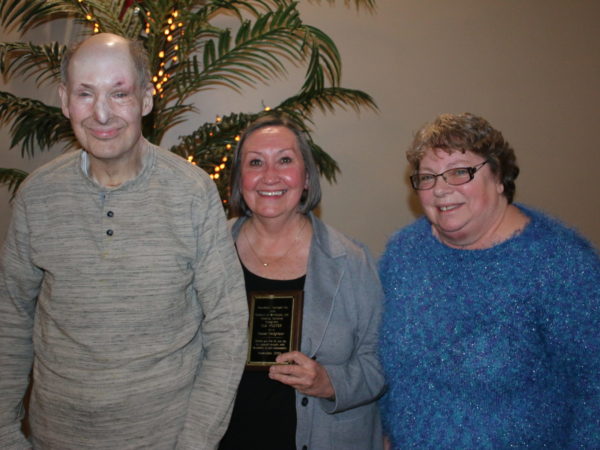 In 2019, The Good Neighbor Award was presented to our very own Sue Foster- by one of the Cardinal of Minnesota clients, Rodney.

“Sue wears many “hats” at Cardinal of Minnesota but the most special hat that she wears is that of a “friend”. Sue has taken a special interest in Rodney and sharing his love of anything that has to do with trains. Sue has used her personal time on Saturdays to take Rodney to train shows in La Crosse and has also taken him to the cities to the train museum, as well as many other outings doing things that Rodney enjoys. She makes the outing a whole day affair and makes sure Rodney has a great time. When Rodney’s mother was alive, Sue would take him to where she lived three hours away so he could visit with her. They go out to eat and usually do some window shopping when they go out of town plus Sue always gives him a special baked good on Rodney’s birthday and makes a big deal out of the day for him. Sue is always open and welcoming when she sees Rodney and he really looks forward to his visits with her”. 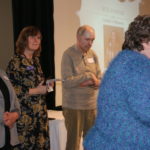 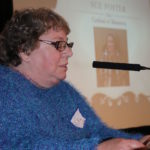 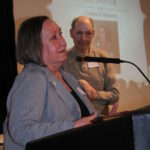 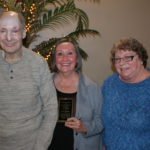