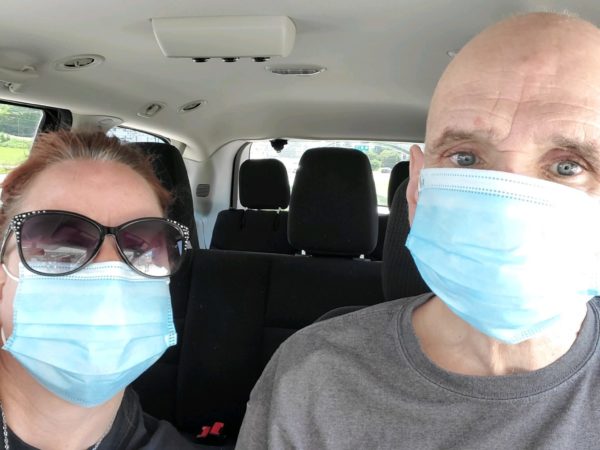 Recently Bob from the Forestview home along with DSp Corina headed out on a drive to Winona and Lake City.  These towns have special meaning to Bob since he lived in both places and has memories of both towns.  Corina felt this would be a fun outing for Bob because he talks about these places and the weather was gorgeous for a drive.  They headed out to Winona first and got some drive thru for lunch and hit up Lake Winona.  Bob showed Corina a few places that he lived and then they followed the river up to Lake City.  They stopped at the lake and then he showed her some family homes and places he had lived at.  They got DQ to enjoy on the ride back.  Bob was so happy and enjoyed going down memory lane.  He is still talking about it today.  Thanks, Corina, for delighting Bob! 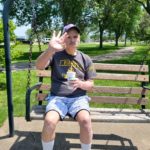 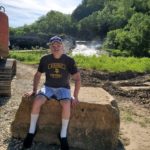 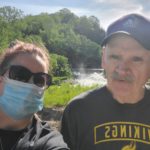 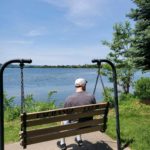 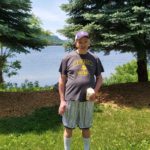 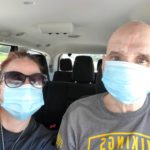