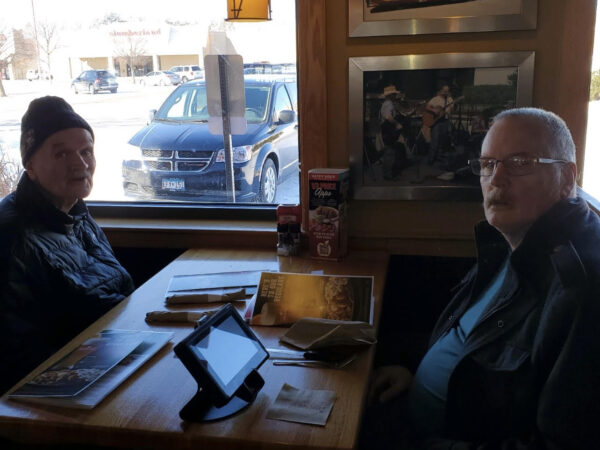 A Birthday to Remember

Bob had a very special birthday celebration this year. Bob talks to his brother each day on the phone. The two have quite the special bond. Bob doesn’t get the opportunity to see his brother near as often as he would like due to the distance.

Bob celebrated his birthday with a surprise trip to Red Wing, MN. DSp Corina drove Bob up there to meet up with his brother. Bob’s brother treated him to a birthday lunch at Applebee’s. Bob’s brother knows that food is the way to Bob’s heart.

Afterwards, Corina took the pair out on a cruise around town. Bob and his brother enjoyed reminiscing while they toured some of their old stomping grounds. Bob and Jim pointed out parks and bars they used to frequent, their old Church, their old house and their grandparents’ apartment, Bob’s old Elementary School, the cemetery where their parents are buried, and much much more.

Bob’s birthday also happened to fall on Superbowl Sunday! Bob is a huge fan of sports of all sorts; how cool is this coincidence? The Forestview program had a Superbowl bracket and guess who won? Bob! Bob received a special prize!

It is pretty evident that Bob’s birthday will be one to remember! 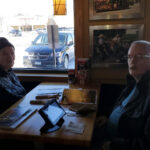